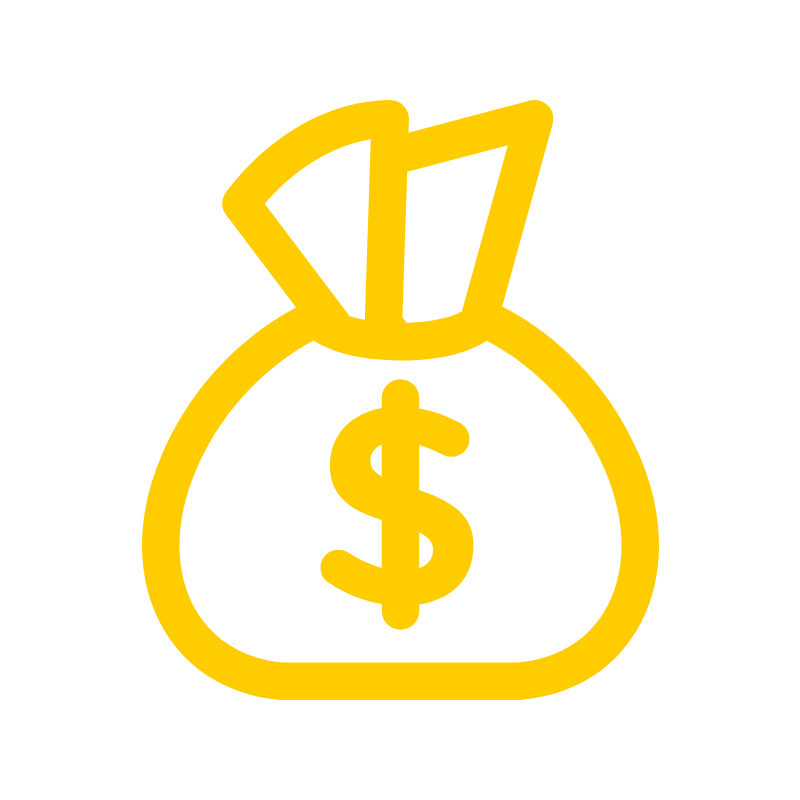 As we reported earlier this week, many Chicago mayoral candidates have been tapping wealthy donors to fill their campaign coffers. But several have another important income source – themselves. Willie Wilson, Jerry Joyce, and Bill Daley top the list of candidates who have reached deep into their own bank accounts to fund their campaigns. Lori Lightfoot, Gery Chico, and others have also given themselves amounts that would be impossible for most Americans to muster.

At a time when billionaire J.B. Pritzker spent $171.5 million of his own fortune to win the Illinois governor’s seat, the mayoral numbers raise questions about the role of personal wealth in running for public office. To be sure, self-funding isn’t a slam-dunk, and candidates like Toni Preckwinkle and Susana Mendoza are competing at the highest levels without contributing significant personal money to their races.

But easy access to personal funds can confer a substantial advantage. Early self-contributions like Daley’s can help establish the seriousness of a campaign, entice other donors, and scare off challengers. And even if they don’t win, self-funding candidates can escalate the money race for other candidates, forcing them to turn to wealthy donors or special interests to stay competitive. Self-funding can be a game-changer, and it is only available to a small slice of the population that may not look like or live like the people our elected officials are supposed to serve.

Because of the Supreme Court’s 1976 decision in Buckley v. Valeo, limiting personal spending in campaigns is unconstitutional. Instead, jurisdictions around the country have turned to reforms like public financing to help level the playing field and enable more candidates without deep pockets to run competitive campaigns. In 2015, 79% of Chicago voters approved an advisory referendum to create such a program, but the Chicago city council failed to act on it. With campaign finance reform taking center stage even in the national arena, perhaps this will be the year the new city council – and the new mayor – will revisit the issue.

Reform for Illinois will keep shining a light on the inner workings of our political system and advocating for common sense campaign finance reforms to create a more ethical, equitable, and accountable government.