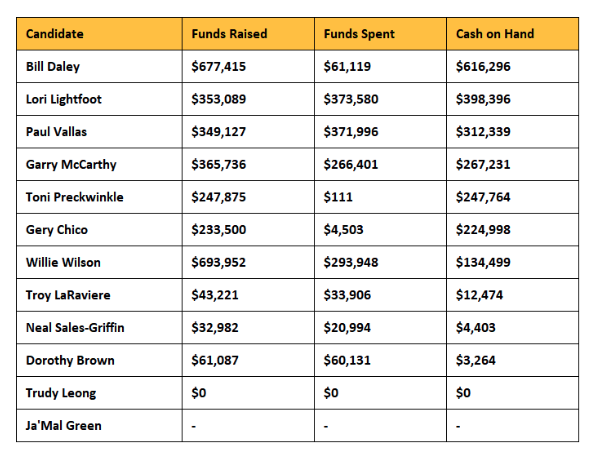 Democrats are hoping for a “blue wave” to retake the U.S. House of Representatives. Currently, Republicans control the House 235 to 193, and Democrats are targeting key GOP-held districts in Illinois as potential flips in November. Three of the district races drawing significant spending are the northwest suburban 6th, the southwestern downstate 12th, and the exurban 14th. 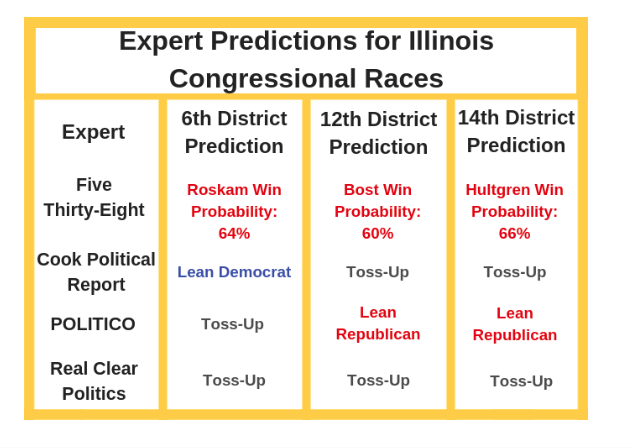