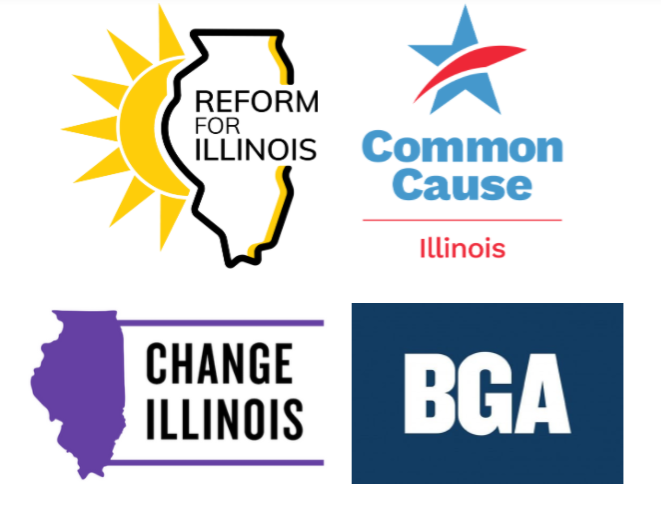 We are a group of nonpartisan organizations concerned with good governance in Illinois. We welcome the recent statement from Senate President Don Harmon’s office suggesting that ethics reform will be a priority in the upcoming November veto session. However, we are extremely concerned that despite the session’s rapid approach, the public still has not seen the report of the Joint Commission on Ethics and Lobbying Reform.

The public deserves to see what the legislature is going to consider in November with enough time to respond. Yet in mid-October, just a few weeks before session is scheduled to start, we still have no idea what the Commission will recommend.

The Commission was supposed to release its report on March 31. While some delay is understandable in light of the emergence of the COVID-19 epidemic, it has now been more than six months. This was more than enough time for the Commission to issue its report, or, if more meetings were necessary, to meet remotely or in person with full public participation.

We welcome ethics reform, but only if it’s done right. This rushed, opaque process is wrong. With the litany of corruption scandals Illinoisans have endured, they deserve a transparent process that will produce real, meaningful results. Anything less will further increase cynicism about our legislature at a time when trust in Illinois’ government is already lowest in the nation.

We call on the Joint Ethics Commission’s chairs to release the Commission report immediately.